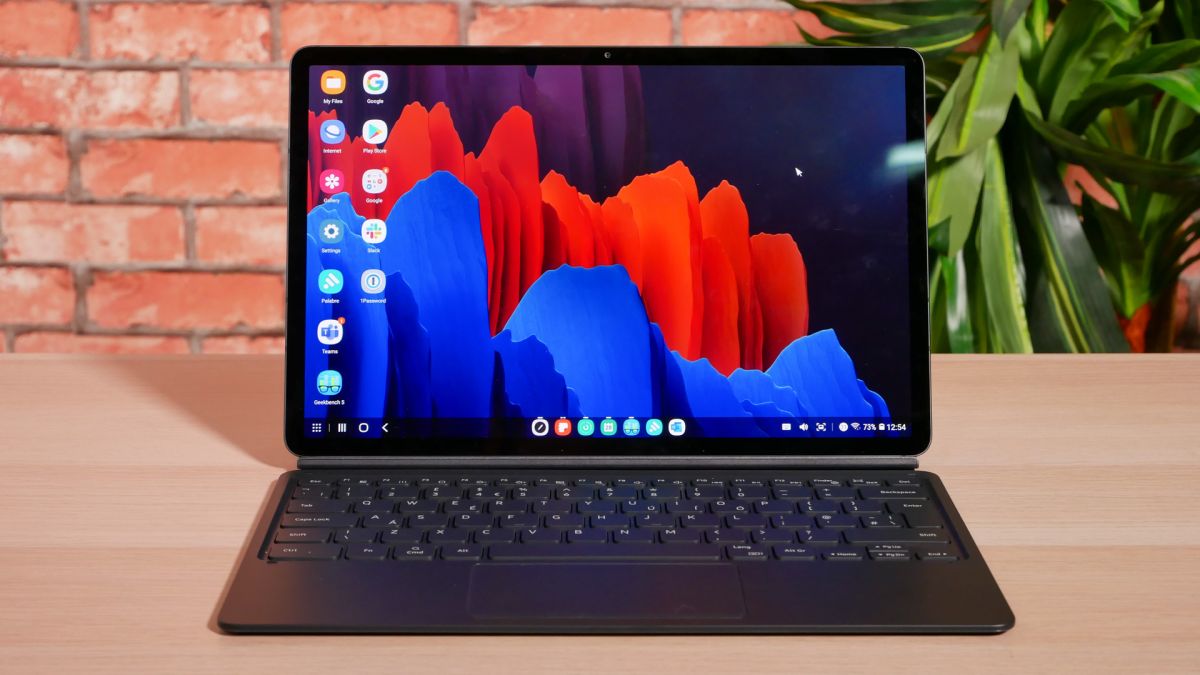 The Samsung Galaxy Tab S7 Lite Plus could end up being the first non-premium tablet that connects to 5G networks, for a faster and more reliable data connection, if a new piece of information is to be believed.

As spotted by MySmartPrice, a firmware database has listings for devices codenamed ‘SM-T735N-00’ and ‘SM-T736N-00’, which according to MySmartPrice refer to the Galaxy Tab S7 Lite Plus, as well as a 5G version of it.

We’d previously heard the Galaxy Tab S7 Lite could be a 5G tablet, but now it seems it’s actually the Lite Plus that’ll get next-gen connectivity. We could see the ‘standard’ Lite get a 5G option too though.

If this leak is accurate, there will likely be three versions of the Galaxy Tab S7 Lite Plus: a Wi-Fi version that doesn’t have cell connection, a higher-cost LTE model which connects to 4G networks, and an even-more-expensive 5G model too.

We’ll have to see if this is true though, and we’re expecting to see the tablet launched in June, so we’ll probably find out about the Galaxy Tab S7 Lite range’s 5G status then. When we hear more, we’ll bring it to you too.