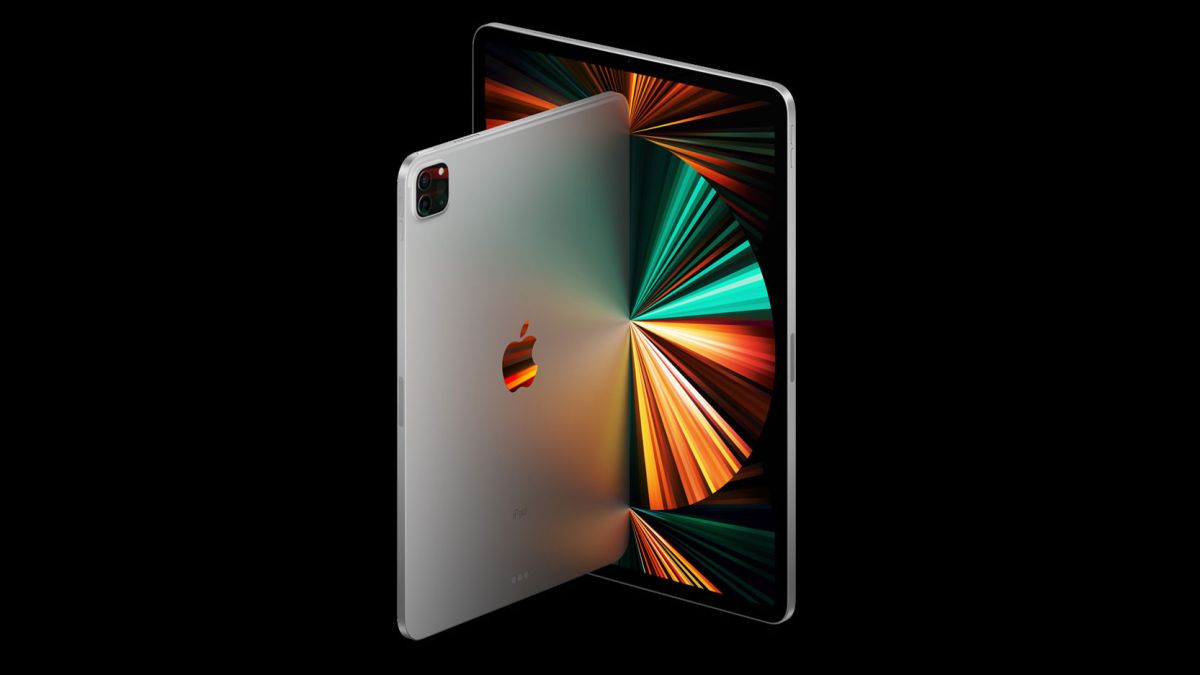 The new iPad Pro 2021 was revealed by Apple on April 20, and while we know pre-orders are set for April 30, we’ve yet to hear an exact release date for the upcoming tablet from the company.

But a new leak may have given us an idea of when to expect the tablet to land: May 22. This is courtesy of leaker Jon Prosser, who has information from sources that say both tablets will be out then.

That would match Apple’s claim that you’ll be able to buy the tablet in “the second half of May”. We may hear an official announcement for the iPad Pro 2021 release date on April 30 when pre-orders for the tablet open.

Prosser’s information is a little odd as it suggests the 11-inch iPad Pro will be available on Saturday, May 22 and the larger 12.9-inch version will be on sale a touch earlier on Friday, May 21.

We’ve not seen Apple do this for previous iPad launches as you’ve been able to buy both variants at the same time. That may well mean that Prosser’s information is incorrect. Even Prosser says that this is a weird situation, though.

Prosser has been wrong about Apple launches in the past, but we’ve also seen him provide correct information on other occasions so don’t take this leaked information to be entirely correct.

It’s also worth noting some sources have said the new iPad Pro 2021 may be affected by the ongoing chipset shortage that is impacting a variety of areas within consumer tech.

It may be that Apple is staggering the launch slightly to make that easier. That said, staggering it by a day would be an odd decision and we’ve yet to see Apple launch products on a Saturday before.

Hopefully, we’ll know more soon as Apple is likely to reveal more details when pre-orders open at the end of this week.