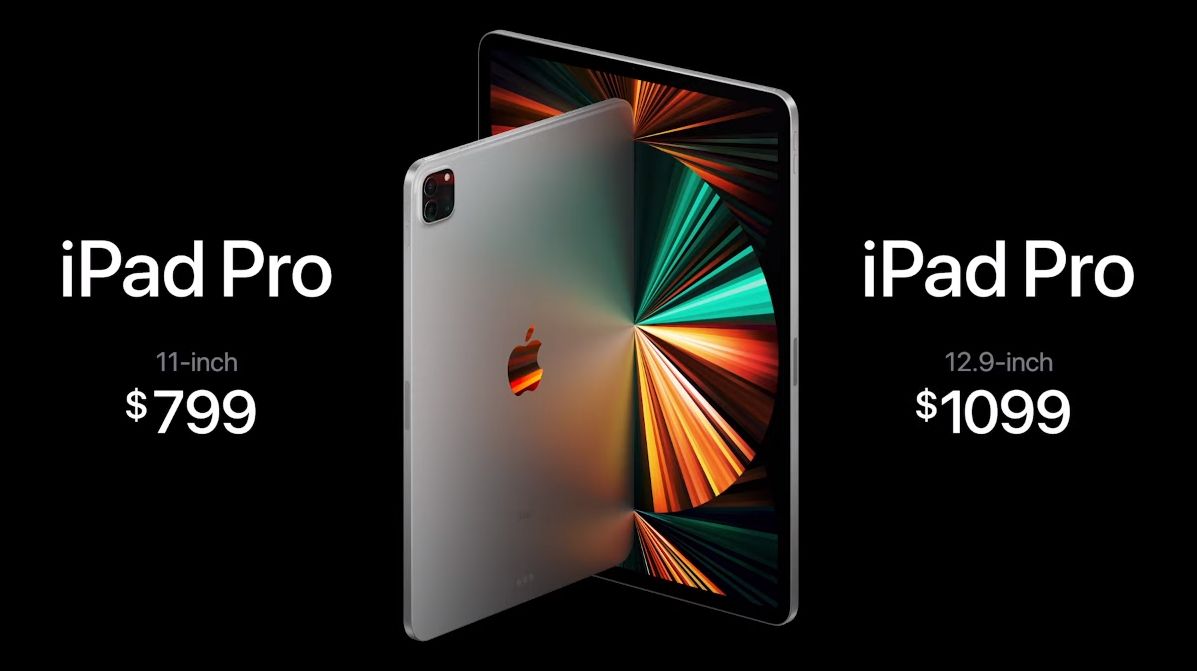 When the new iPad Pro 2021 was announced, it was confirmed to go up for pre-order on April 30, but no actual release date was announced. It seems May 21 is the likely date though; one leaker suggested that date and it has now been corroborated by a retailer.

UK retailer John Lewis has got the new iPad Pro models listed as ‘Available 21 May 2021’. This was first reported by MacRumors  and, at the time of writing, this is still available to see on the product listings.

As one of the most reliable stores in the UK, it seems highly unlikely John Lewis would pick a random placeholder date – and super co-incidental that the placeholder would be exactly the same day as a leaker suggested.

Instead, it seems likely the store has accidentally published a release date that Apple hadn’t yet made public or, possibly, Apple simply hadn’t told the chain not to list the date.

Either way, we can’t find another retailer which has this date listed, and even Apple’s website only says ‘Available second half of May’, so we should take this with a pinch of salt.

But what about the US or Australia?

So the new iPad Pro 2021 is probably coming out May 21 in the UK, but what about everywhere else?

Well, you’re probably in luck – Apple typically launches its big-ticket products simultaneously around the world, so we could see that date echoed around the globe. And when Apple does stick with one region first, it’s almost always the US, so that likely won’t be the case here.

We’ll have to wait to see for sure when the new iPad Pro models go on sale, but thanks to these events, we’ve got our (metaphorical) money on May 21.