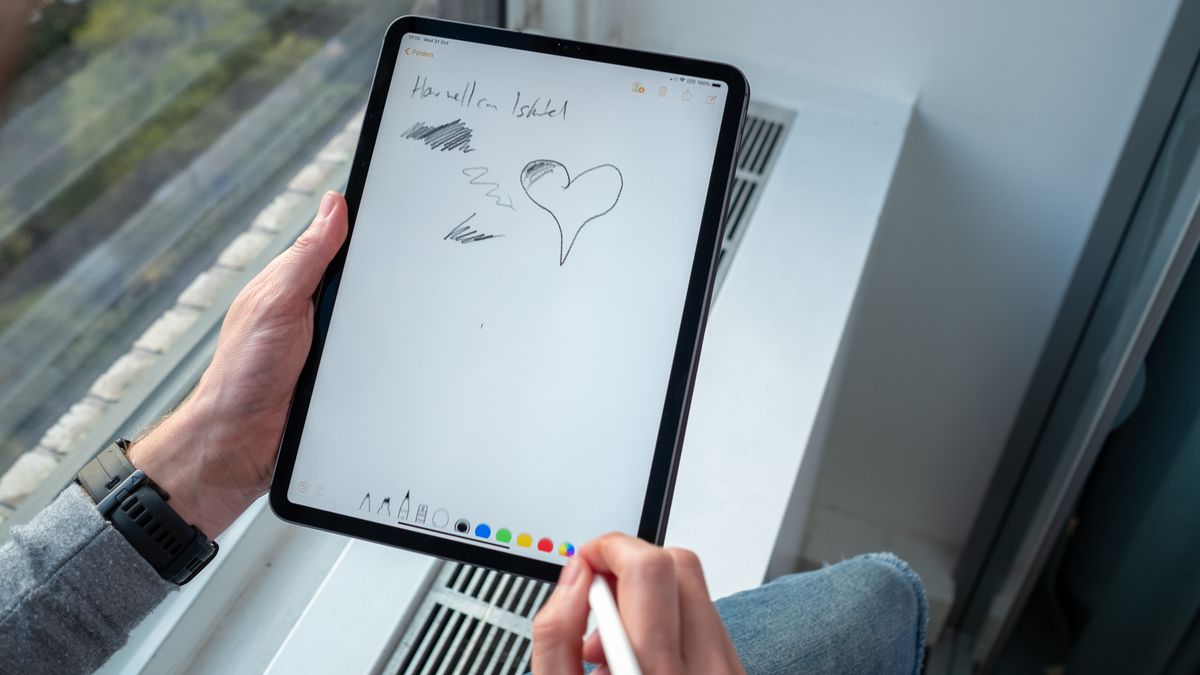 We’ve been hearing that the new iPad Pros for 2021, rumored to launch in April, could bring a few key improvements over the 2020 iPad Pros, and a new report has backed up those previous rumors.

Bloomberg has written a report on Apple’s imminent tablet plans, apparently based on insider information, and the brunt of this details the next Pro-tier tablet from Apple.

There’s also mention of a new iPad Mini 6, which would be the newest compact iPad from Apple since the iPad Mini (2019) – it seems this could join the iPad Pros on stage soon, but the Bloomberg report doesn’t give any details about this slate.

Putting the ‘pro’ in iPad Pro

The Bloomberg report corroborates many rumors we’d heard about the iPad Pro, which make it seem like a top-tier tablet.

Apparently, the upcoming slate will sport a chipset that’s similar, in terms of performance power, to Apple’s M1 processor found in its 2020 MacBooks. We found this brought hugely improved performance speeds, so that’s good. However another benefit of the M1 was its battery efficiency, something iPad Pros could really do with, but it doesn’t sound like the iPad chipset will get this blessing.

The report also states that the iPad Pros will get mini LED displays, something that’s been rumored ad nauseam since before the 2020 iPad Pros. This kind of LCD screen tech brings improved contrast ratios and color reproduction, which should be good for professionals who work with visual mediums. This upgrade might only come to the larger 12.9-inch iPad Pro though.

Another improvement is said to be in the camera department, though it’s not clear what the changes are, whether in terms of extra lenses or improved sensors.

The final upgrade the new iPad Pros are apparently slated to get is improved USB-C ports, which are said to now get Apple’s Thunderbolt treatment, which should make them faster for data transfers to things like hard drives and monitors.

With all those improvements, something’s got to give (and we’re not counting the design, which is said to be the same as previous iPad Pros). That tech doesn’t come cheap, and it sounds like the next iPad Pro models could be extremely expensive, even for Apple.

We’ll have to wait until the new iPad Pro (2021) launches to find out how much all that tech will cost, though, and that event could happen in March or April – stay tuned and we’ll report when we find out.