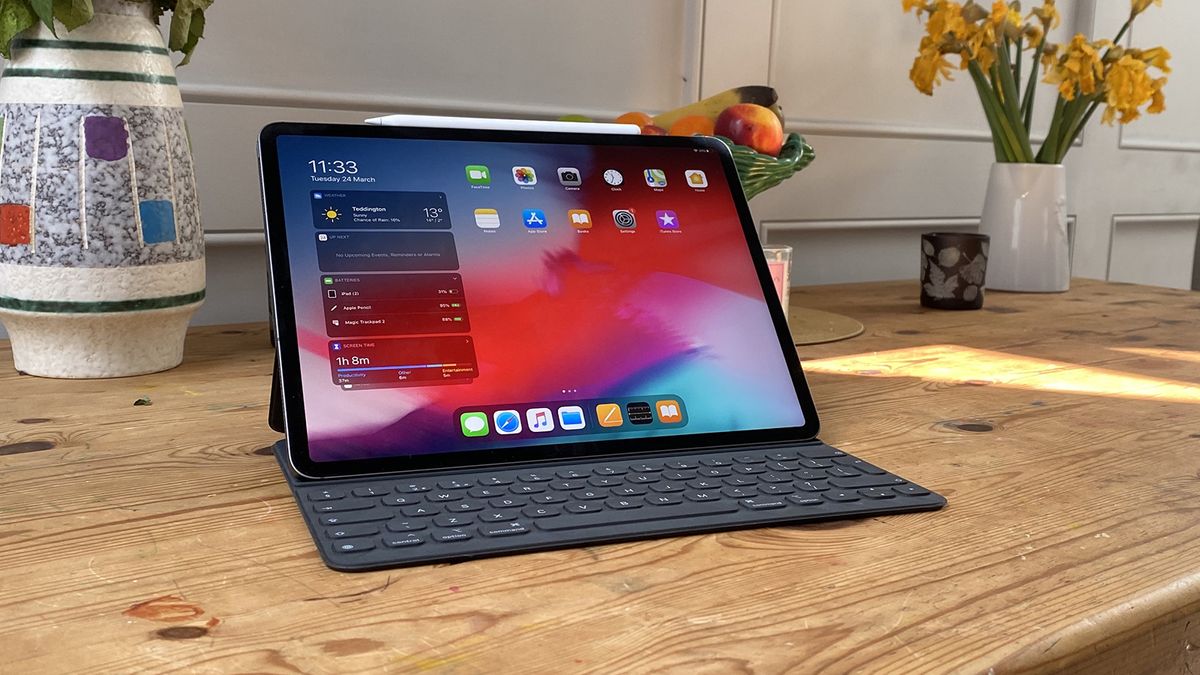 With today’s Apple Spring Loaded event fast approaching, we’ve got some last-minute leaks and rumors to share – and they focus on Apple’s iPad line, which is expected to be the main focus of the show.

First up, a couple of well-placed analysts have produced a note to investors (seen by MacRumors) that predicts that new iPad‌, ‌iPad mini‌, and ‌iPad Pro‌ models will all be unveiled. If you need a new Apple tablet in the near future, you’re in luck.

While the note covers some of the rumors we’ve already heard – like the one about the Mini LED display for the iPad Pros – it has something new to say on pricing: the iPad and iPad mini pricing will apparently be “consistent” with earlier models, while the iPad Pros are going to see “modest price increases” according to the investors.

New iMacs, an updated Apple Pencil and the Apple AirTags are also said to be on the way, according to the analysts. The new AirPods 3 are expected to be teased as well, though they won’t get a full launch until later in the year, it would seem.

Our other rumors are also courtesy of the fine folk at MacRumors, who claim to have seen the dimensions of the new 12.9-inch iPad Pro in advance – and it’s apparently going to be a whole 0.5mm thicker than the iPad Pro that came before it.

However, that Mini LED technology doesn’t seem to have affected the dimensions of the 11-inch iPad Pro, which are said to be the same as they were last year – which could mean that model won’t have a Mini LED screen. It sounds as though there might also be slight changes to the size of the camera bump – though we won’t have to wait long to find out for sure.

The Apple Spring Loaded event is due to start at 10AM PT / 1PM ET / 6PM BST today, April 20, and we’ve got all the details of how to watch online as well as what to expect from Tim Cook and the gang.