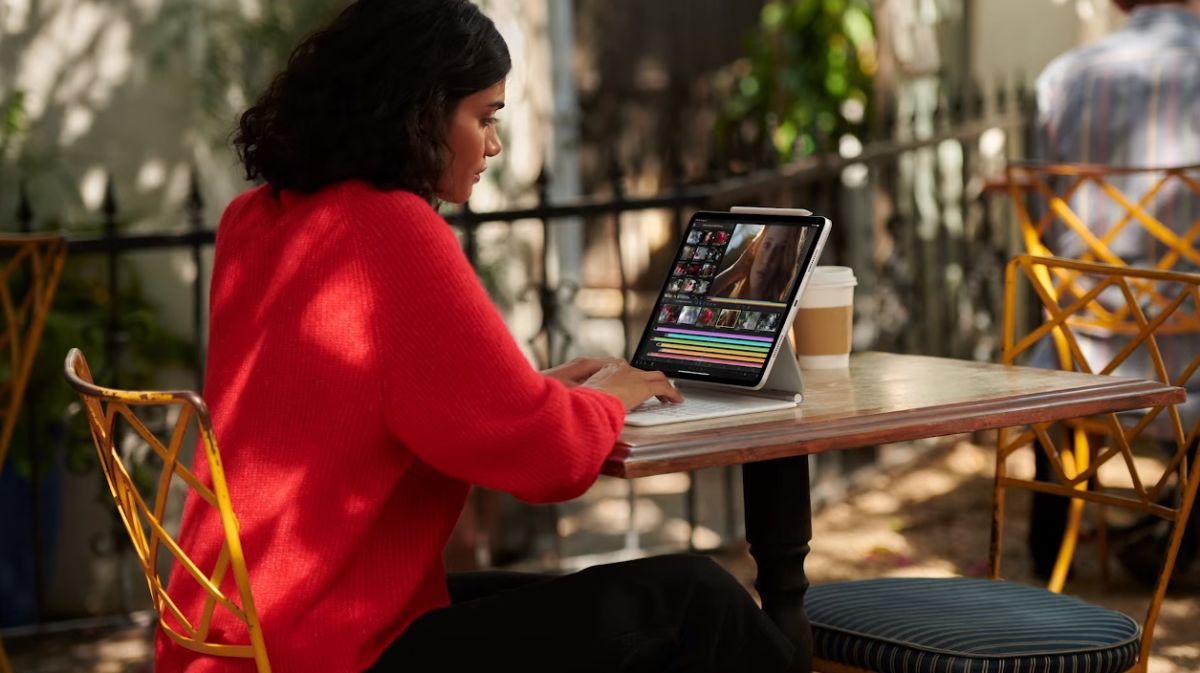 If you like the look of the iPad Pro 2021 or the new iMac 2021 then it might be worth buying one sooner rather than later, because there could be supply shortages as the year goes on. That claim comes from Apple CEO Tim Cook himself, who said as much in the company’s Q2 2021 earnings call.

In response to a question about the ongoing global chipset shortage, Cook said “we expect to be supply-gated, not demand-gated,” but that it would primarily be iPads and Macs that would be affected by supply issues.

These issues may cause stock shortages for both product lines in the second half of the year, but how long those shortages might last is unclear, with Cook saying it was “difficult to give a good answer” without knowing how much demand products from other companies have now and in the coming months.

You could be waiting a while

Cook didn’t go into detail about how significant these shortages might be either – buyers could just be waiting a few days longer, or potentially months. So it’s tough to say how hard it might truly be to buy an iPad or Mac in the second half of the year, but it seems likely that they’ll be in short supply.

Both come with Apple’s powerful M1 chipset, which is a major upgrade for the iPad range, bringing its power more in line with the likes of the M1-powered MacBook Air. So it could be worth buying – you just might want to do so soon.