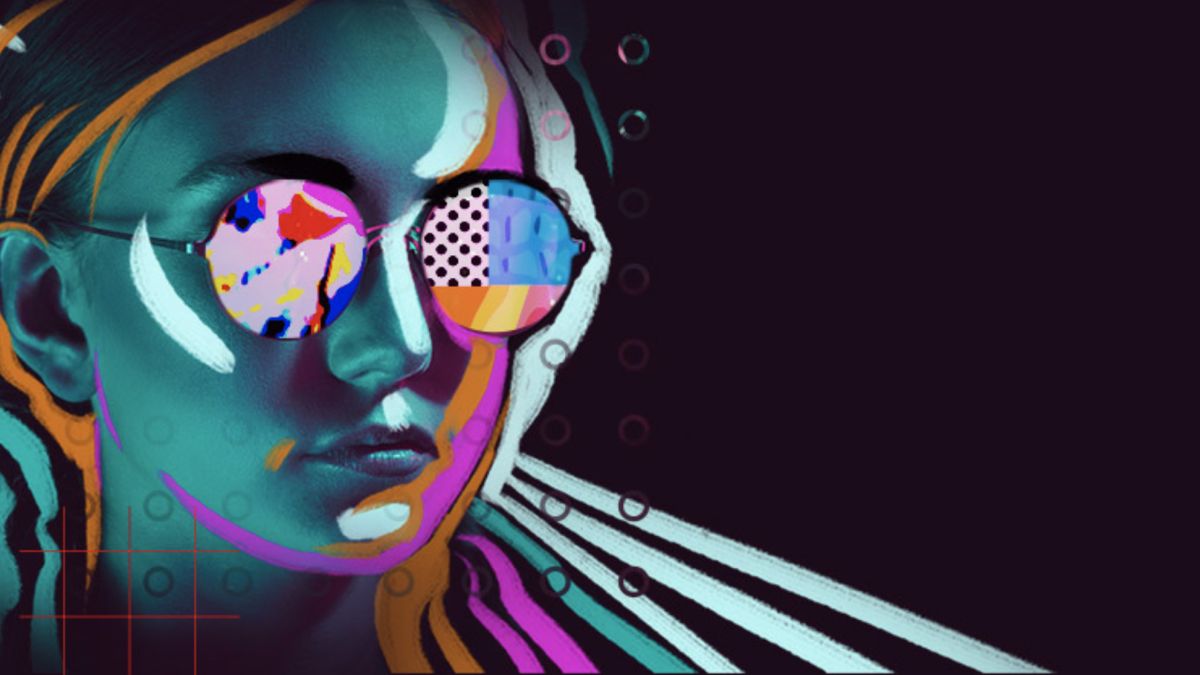 Adobe has launched a new Design Mobile Bundle subscription service for iPad devices – and the new bundle gives you significant savings on buying the likes of Photoshop, Illustrator, Fresco and Adobe Spark.

The bundle includes all of those aforementioned apps for $14.99 a month (or $149.99 a year), along with 100GB of cloud storage. You also get access to Adobe Fonts, Portfolio and Behance, the latter being Adobe’s bespoke social media platform for showcasing your creative work.

Adobe’s new iOS bundle doesn’t include access to its desktop apps, so if you use those you’ll need to subscribe to those separate app collections. But given it saves you around 50% on buying the mobile apps separately, it does look a good option for those who mainly work on their iPads.

Adobe has also promised that apps like Photoshop will soon get more desktop-like powers. In an official blog post, it said: “Soon, you’ll be able to load your brushes onto Photoshop on the iPad, meaning that all the great brushes you’ve discovered or created on Photoshop on the desktop will be close at hand on the iPad as well.”

That would be a very welcome feature on Photoshop for iPad, as some rival apps like Procreate already give you the option of installing sets of brushes. Adobe Fresco, meanwhile, is adding support for animation, allowing users to bring their drawings to life with an oil paint-like aesthetic.

If the bundle does prove to be a success, we can certainly see Adobe making it available for a global release. While some Adobe apps like Photoshop for iPad are missing a lot of features compared to their desktop counterparts, they do offer enough flexibility for a lot of non-professionals. That’s why the latter is in our guide to the best photo editing apps.

We can see the Adobe Design Mobile Bundle proving popular with hobbyists, especially beginners who might see the process of finding a suite of design apps to be a daunting process. That said, there are now some very solid alternatives available at competitive, non-subscription prices – such as our number one photo editing app, Affinity Photo.

We’d love for the Design Mobile Bundle to reach Android devices eventually, too. While Photoshop Express, Illustrator and Spark are all available to download on the Google Play Store, Adobe Fresco currently isn’t. As such, it’s likely that Android users won’t see the bundle until Google’s devices feature all of the Design Mobile Bundle’s apps and features.